Eustachian Tube Dysfunction
Fever in Infants and Children
Vomiting and Diarrhea
Strep Throat
Teenagers: How to Stay Healthy
Polycystic Ovary Syndrome
Sore Throat
What You Can Do to Change Your Child’s Behavior
Home Family Health Kids and Teens For Parents: What to Expect When Your Child Goes Through Puberty

For Parents: What to Expect When Your Child Goes Through Puberty 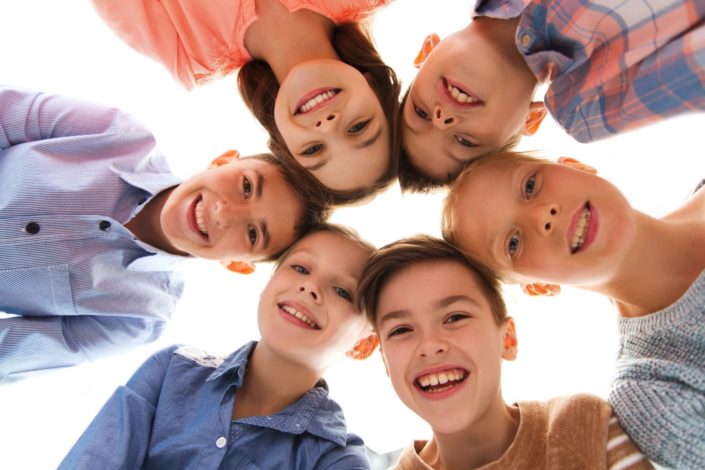 Puberty is the time in life when a young person’s body become sexually mature. This involves many changes in his or her body. For girls, puberty usually starts around age 11. But it can start as early as age 6 or 7. For boys, puberty begins around age 12. It can start as early as age 9. Puberty is a process. It occurs for several years. Most girls finish puberty by age 14. Most boys finish puberty at age 15 or 16.

You can help your child go through the experience by talking positively about the changes:

Tracking the steps of puberty:

Not all children follow the same pattern of sexual development. Some girls develop breasts at a very young age but have no other signs of sexual development. Some children have pubic and armpit hair long before they show other signs of sexual growth. These changes in pattern are common. However, it’s a good idea for your child to have a check-up with his or her doctor once a year as he or she grows. This gives your doctor a chance to track the changes. Also, it gives you and your child a chance to ask questions.

Most of the time, puberty follows the same age ranges. However, there is such a thing as precocious puberty (early onset) and delayed puberty.

Delayed puberty: Sometimes, delayed puberty is caused by a medical reason. For example, malnutrition (not eating enough of the right kinds of food) can cause delayed puberty. Both early and late puberty can run in families.

Puberty may be late in girls who have the following signs:

Puberty may be late in boys who have the following signs:

Talk to your child’s doctor about possible causes for the change in puberty pattern. Your doctor may do a physical exam. He or she might suspect a cause for the puberty variation and order some tests, including:

Sometimes the cause can’t be found even after several tests. When no cause is found, no treatment is needed. In some children, a medical cause is found and treated. For example, if the reason for late puberty is lack of hormones, hormone medication can help.

GirlsHealth.gov: Timing and Stages of Puberty

Puberty in boys typically occurs between the ages of 9 and 16 and will be a time of change,…

Puberty in girls can start as early as age 9 and will include many physical and emotional changes.